The NJ.com Editorial Board plays dumb on voter fraud

This and many other editorials in other states fail to mention some important parallels. That is how every layer throughout the voter fraud process – has either played dumb, failed to hear arguments (S.C. and states), and everyone else is literally pretending this does not exist.

What will happen eventually is that it will ALL come back to haunt them like the worse nightmare in existence.

The NJ.com Editorial Board plays dumb on voter fraud

Of all the factually-bankrupt, uninformed, and unapologetically biased opinions peddled by the NJ.com Editorial Board over the years, Save Jerseyans, last week’s swipe at Jack Ciattarelli is definitely a “top 10” lowlight.

In case you missed it: the presumptive 2021 GOP gubernatorial nominee has a plan to improve the integrity of our state’s elections, and the hardcore lefties who run the NJ.com opinion page dropped a shrill editorial last Thursday (March 4th) accusing Ciattarelli of pitching “discriminatory” ideas.

Read it if you want but we’re heard it all before.

Republican proposals backed by Ciattarelli including common sense voter ID laws are backed by a strong majority of Americans (4 out of 5 in one 2016 poll). They’re uncontroversial by any measure! So, since they can’t attack the substance of these popular proposals and win, Democrats and their media allies expertly play the race card to short-circuit a completely legitimate debate. If you can’t win the merits? Scream “racist” and – especially in the current environment – you can count on silence from most dissenters since no one wants to be branded with that label.

The truth is obviously something altogether different. Ironically, only ONE DAY before the NJ.com Editorial Board dropped its opinion piece, a New Jersey grand jury indicted two Paterson, New Jersey councilmen on voter fraud charges. That 2020 election needed to be ordered repeated by a Superior Court judge in light of thousands of tossed ballots. Curiously, despite insisting that fraud is rare and most discrepancies are attributable to honest “mistakes,” the ed board never mentions the Paterson case. You should be wondering why if the answer isn’t already obvious. 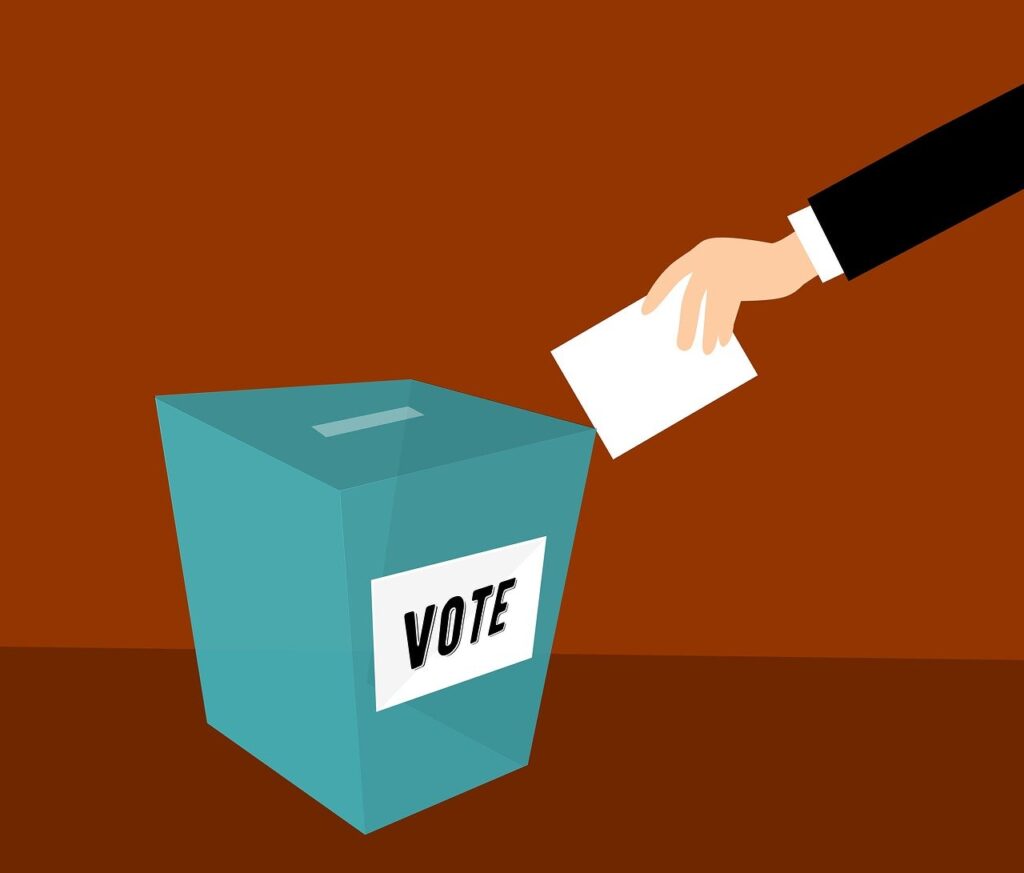 Paterson wasn’t an isolated incident. In 2015, a Perth Amboy council election turned on 10 votes. The court ordered a new election when it was determined that 13 illegal mail-in ballots had been tallied.

Does NJ.com want to explain to voters in Paterson or Perth Amboy how election fraud is a completely invented non-issue? I’d love to be a fly on the wall if they tried!

We’ve actually seen 18 voter fraud prosecutions in New Jersey since 2003 including the recent Paterson case, and those are the cases prosecutors and election watchdogs were able to bring to court. Hundreds of illegals have registered to vote thanks to a motor voter law that’s ripe for abuse. You don’t need much of an imagination to surmise that we’re probably looking at just the tip of an iceberg, but the Left wants you to ignore the ice beneath the surface of the water.

Come out of your trenches and corners, folks, and appreciate what’s at stake here. There’s a middle ground between (1) Leftist flat earthers who want to pretend voter fraud doesn’t exist and (2) Kraken adherents who see voter fraud under every rock. It’s a middle ground that we need to reach sooner rather than later if we’re going to keep this country together.

Jack Ciattarelli’s proposals would make a nice start of building an election system in which all New Jerseyans can find cause for confidence. A better process improves democracy and effectively combats the aforementioned extremes. Shame on Tom Moran and his ed board flunkies for being a part of the problem when the solution is painfully obvious to anyone honest observer.