So true – yet hardly anyone ponders how technology has impacted memories from pictures. 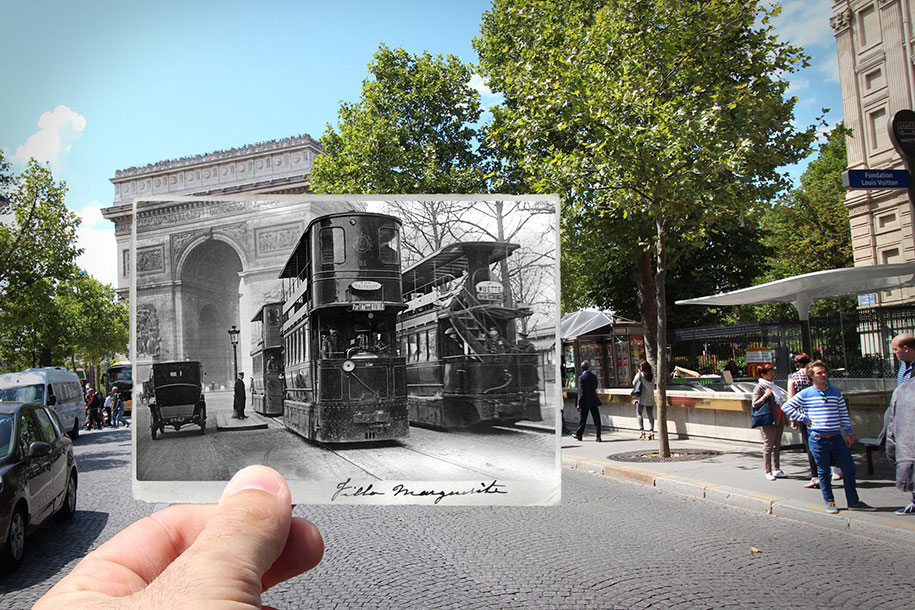 While you may not consider this a heart-stopping article it points to a significant cultural trend that should be noted. It seems too much of anything tends to lessen the value of that item in the human mind. In a world full of digital images family pictures and photographs have slipped into sharing the same fate. While not everyone will agree with this assessment several signs support it. I have found as people take more and more digital pictures many of them are never viewed, downloaded, or printed. For some reason, we tend to value things more when they are scarce or in short supply. In our modern society with billions upon billions of digital images being produced, pictures no longer fit into this category.

Until recently pictures and photographs tended to be expensive, this was particularly true when it came to producing quality snapshots. This is no longer true. The photographers of the past would have given their eye teeth for the cameras available today which are loaded with options they could only dream about. As the ability to produce new images has continued to expand and proliferate society we have seen art displace displays of family and portraits of those we cherish. Once valued and considered a personal treasure the cultural value of such images appears to be on the decline. It’s not that we don’t take pictures it’s just we can’t seem to hang onto them. We store them away and often forget or lose the ability to retrieve them.

The role of pictures is changing with our culture and values. The same might be said of our knowledge of the family tree. The history of our ancestors tends to take a back seat to the latest new craze or television show in our busy day to day lives. Many people have lost contact with their extended families as people move about the country and world. This has resulted in the chains being broken to where they often forget their names or those of their children. It might surprise you how over time many people have lost or simply misplaced all or most the pictures of their family and love-ones.

While we can chalk this up to laziness or a lack of self-discipline it is difficult to deny this could, in some way, simply reflect the changing values of society. Over the years I have witnessed many people moving and leaving boxes of family photos behind. With many people moving every few years they tend not to hang framed pictures and when they do limited space and the choice of contemporary options often displace pictures of mom and pop or pictures of our children when they are young.

Unfortunately, the destruction of our past is not limited to just pictures. The wholesale demolition of items created over decades is taking place, this includes buildings and whole neighborhoods. In our consumer-based economy, we have reached a place where material things are so plentiful that unless they are new and shiny people often do not want them. In the rush to dispose of these now unwanted items, regardless of how much they were cherished in the past, many people fling them into the trash or set them by the curb.

What seems to have taken the place of the once cherished picture of those we love is the selfie. These self-portrait photographs are typically taken with a digital camera or smartphone which may be held in the hand or supported by a selfie stick. These self-portrait photos are often shared on social media, via social networking services such as Facebook, Twitter, Snapchat, and Instagram. These snapshots of ourselves in time reinforce our self-centered culture of the here and now.

One of the lessens modern society is constantly dishing out is that few things stand the test of time. Simply knowing you have the ability to snap a shot at any time tends to lessen the value of photos. Some people may subconsciously interpret this as meaning they can be easily replaced, this is not the case. In our throw-away society pictures are not the only thing being tossed in the trash, with them is a bit of our soul and our humanity. People have become far less rooted to the past as they attempt to fill the voids created in their lives with more new stuff.