Ten reasons why you should quit social media

In case our last decade of telling you that social media is not a good thing for humanity – here’s another message for you all. We felt it was prudent to include this after mentioning The Social Dilemma last week.

Ten reasons why you should quit social media

Smartphones enable us to be tracked and measured and receive engineered feedback, gorging on data about you every second. What kind of links do you click on? What videos do you watch to the end? Where are you when you do these things? Who are you connecting with in person and online? What were you doing before you decided to buy something, deciding whether to vote or not? What was once called advertising must now be understood as continuous behaviour modification on a titanic scale.

2. Quitting social media is the most targeted way to resist the insanity of our times

OK, so the problem is not only that people are carrying devices around that are suitable for mass behaviour modification, and it’s not only that users are crammed into online environments that bring out the worst in us, or that so much power is so concentrated — namely at Facebook and Google — and is controlling giant ‘cloud’ computers. No, the problem is when these phenomena are driven by a business model incentivised to modify someone else’s behaviour. Your ‘feeds’ are constantly tweaked to change behaviour. Social media amplifies negative emotions more than positive ones, so it’s more efficient at harming society than improving it.

3. Social media is turning you into an asshole

Social media is a world where ordinary people are brought together in a setting where the main — or only — reward is attention. Ordinary users can gain only fake power and wealth, not real power or wealth. This attention-seeking flavours the entire social media machine.

When people become fake, everything becomes fake. You might think you’ve never interacted with a fake person online but you have. You bought something because it had good reviews but most of them were artificial. You looked at a video because others had but most were fake. Armies of fake people and tweet bots steer the world. There’s a whole industry selling counterfeit humans to change your opinion and alter your behaviour. 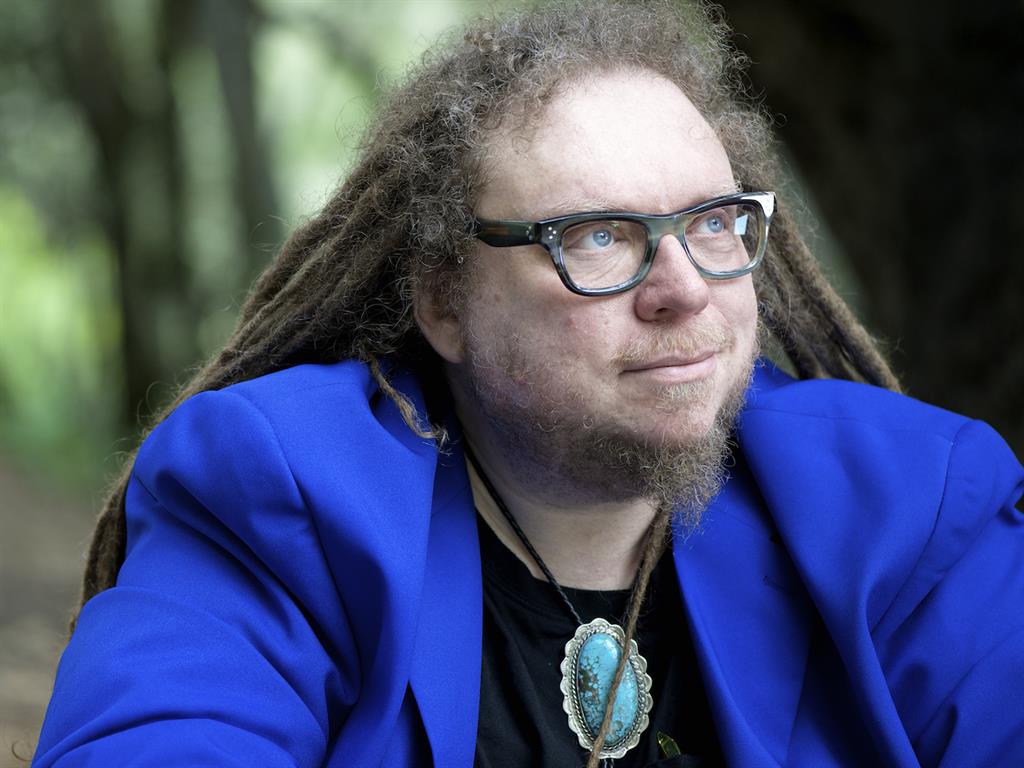 5. Social media is making what you say meaningless

Social media mashes up meaning. Whatever you say online will be contextualised and given meaning by the way algorithms, crowds and fake people mash it up. You have to be crazy extreme if you want to say something that will survive — even briefly — in an unpredictable context.

6. Social media is destroying your capacity for empathy

The world you see online is invisible to the people who misunderstand you and vice versa.

7. Social media is making you unhappy

It puts you and other people into stupid competitions you didn’t ask for. Why aren’t you sent as many cool pictures as your friend? Why aren’t you followed as much? This constant dosing of social anxiety glues people in, terrified to be left behind. This global game takes up the whole earth, pitting everyone against everyone, and most of us always lose.

8. Social media doesn’t want you to have economic dignity

The business plan of social media companies is to take data from you and make money from it. Look at how rich Facebook and Google are. Their wealth is made from data you gave them.

Companies like Facebook and Google are neither liberal nor conservative but they are, it seems, pro-paranoia and pro-irritability. The politicians, the parties or the causes that pay are the only ones that exist in the world of social media. 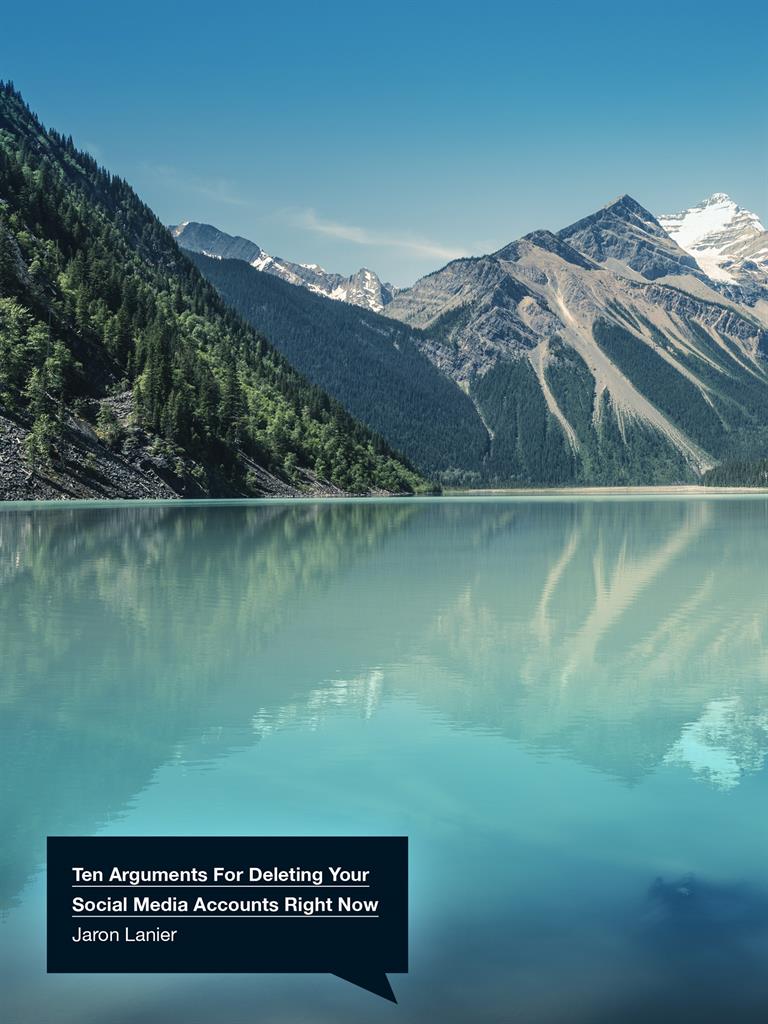 When you use social media, you implicitly accept a new spiritual framework. You accept having less free will. You support companies like Google and Facebook by using them, even though you know of their perverse incentives. You allow the undermining of truth. This ‘spiritual anxiety’ has profound consequences. Delete your accounts.