Remember the fears they propagated over and over. Ice age, melting polar caps, disappearing beaches, etc. et. al., Recall that fear sells more than anything else.

Experts say half the beaches are going to disappear due to climate change.

Half of world’s beaches will disappear by 2100 because of climate change, experts say | Fox News

They also disappeared in 1987. 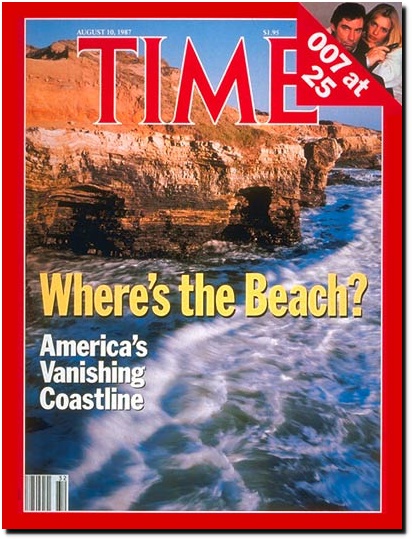 Southern California beaches disappear every winter, and come back every summer. 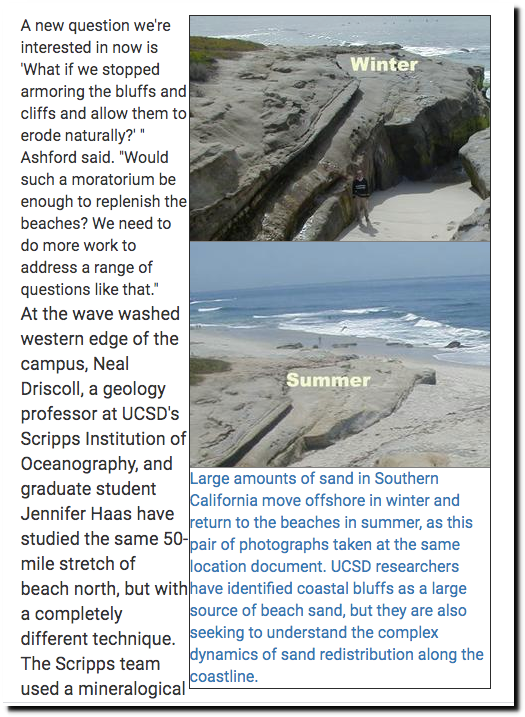 If climate experts knew anything about science, they would know that beach sand is largely formed by erosion of rocks, and that beaches follow sea level, which has risen 400 feet in the last 20,000 years. 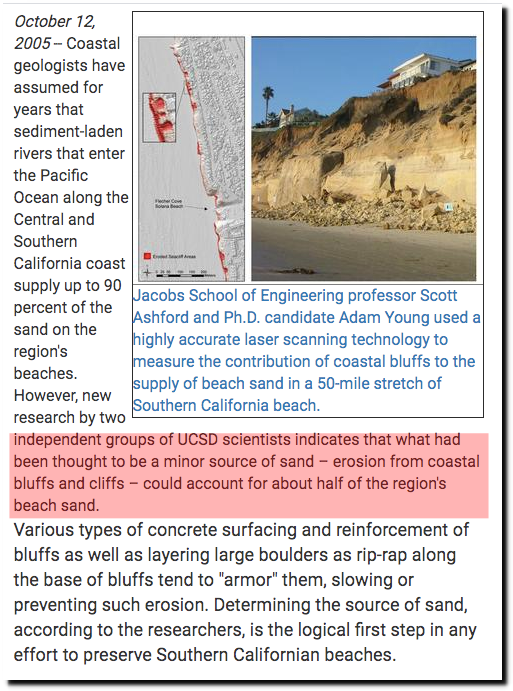 And if journalists were actual journalists, they would talk to geologists about geology, instead of climate modelers – who live in a make-believe world.