The Dignity of Risk

We’ve said similar things in the past regarding living in flood-prone areas such as Hoboken or glorious seaside properties. An “at your own risk” situation where you shall never expect (nor receive) handouts from anyone for choosing your fabulous locale. The same goes for the forcing of certain insurance policies and more.

The Dignity of Risk

A reader took issue with me over my recent column about papier mache cars. He argued that:

“Cars and bumpers and hoods can be replaced. You cannot. Sure you can be repaired but given the large number of traffic fatalities, this can’t be ignored. Future generations will wonder at how we as a society/planet tolerated such huge dangers. Thousands dead each year.”

I am not suggesting people drive cars that are less – or more – crashworthy. I merely suggest that they be free to choose for themselves. 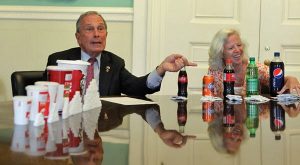 Obesity and diabetes “kill” thousands, too. Should the government be empowered to fine people who eat too much candy? Or to threaten everyone with fines who doesn’t exercise regularly? Some people (e.g., the loathsome Michael Bloomberg) think so! And they think so because it empowers them to control others. To control everyone.

I think a free man has the right to assume the dignity of risk; to weigh for himself the pros and cons – and to accept whatever consequences (good and bad) flow from his choices. To not be controlled – and to control no one else.

This is freedom. This is liberty. 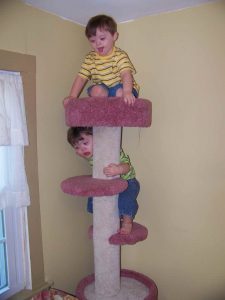 No one else is harmed thereby – unless the idea that someone else’s poor choices impose an obligation enforceable at gunpoint upon others who had nothing to do with those choices is accepted as morally legitimate.

I can think of almost no doctrine more vicious or evil. To be held responsible for harms caused by others; to be restricted – and punished – without having caused any harm to anyone else.

Whom did I harm by driving a ’74 Beetle for several years after college? The car was incredibly flimsy in terms of its ability to protect me in a crash. But I never did crash the VW  – and so its crashworthiness was irrelevant. A hypothetical benefit I chose to forgo in return for the actual and tangible benefit of a very light (just 1,600 pounds) and very simple and very inexpensive car. Those attributes mattered to me, as a young man with not much money, much more than the car’s hypothetical “crashworthiness.”

Nowadays, young people without much money are denied that choice.

What gives anyone the right to tell another adult that they may not drive a certain type of car – or that a car must meet their standards?

Are we children? Property?

The answer has to be one – or the other – because a free man isn’t either of those things and yet he is forced to buy a “crashworthy” car, because some people believe they are either the parents of other adults or that they have a kind of ownership interest in other adults and that their interest in protecting their property justifies such things.

If a man is free then he has the absolute right to weigh and assume risk – and accept the consequences as well as reap any benefits.

It does not matter, morally, whether other people are not comfortable with the risk being assumed. Or even if the risk assumed results in harm to the person who chose to assume it.

It is none of their business.

The usual reply is that it may become their business – either in the form of direct or incidental harm to them.

What actually happens is another matter.

To require that it actually does happen – that harm is caused – before holding the person accountable is a necessary prerequisite of justice because it is the incarnation of injustice to make a man pay for a harm he has not caused.

Also to make others pay for the harm he has caused, if he does cause it. 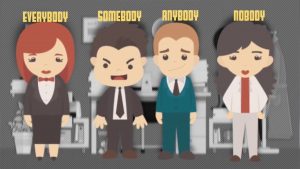 This is the usual basis for justifying punishing – and controlling – people who’ve caused no harm to anyone, including themselves – but might.

The argument is that – as in my case – driving a car that is not as “crashworthy” as it could be if it were more heavily constructed, had multiple air bags – and so forth – puts society at risk of harm. That if I had an accident and had been injured, the costs of my injuries would be born by society and thus, society has the moral right to apply pre-emptive protection measures to assure the risk to myself is lower, in order to protect itself from liability.

This doctrine is even more vicious than the first (that free adults are in fact idiot children or a species of property, like cattle) because it is essential to the power of the first doctrine.

It is the method by which free men can be treated as idiot children and cattle without actually calling them those things, openly.

There is no such thing as society except in a rhetorical sense. There are only the individual men and women who, together, exist in society.

The fact that people exist in society does not give “society” rights, let alone rights superior to those of actual men and women.

You attend a dinner party; there are other people present. Your are in society with them. Attending the dinner party doesn’t give your host the right to force you to eat what is served nor you to force him to serve you. 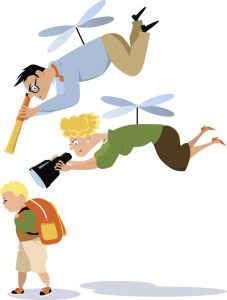 But instead of being honest about this, they talk about the costs to society of risks taken, of choices made -whether harm is caused or not.

This is a danger that “future generations will wonder at how we as a society/planet tolerated.”