Reliance on tech is a slippery slope

Reliance on tech is a slippery slope

We’ve mentioned many times how people now automatically just “access the google brain” for guidance in their lives.

One of the worst tech vices that has entered our lives is GPS maps. They’re okay as “assistants,” but should never by relied on. There are too many data points for them to be 100% perfect. As detailed in the story below. What a bunch of maroons!

Anyway – studying maps online isn’t a bad thing whatsoever. It’s good to review them and commit to memory than put your trust in some dashboard computer chip. 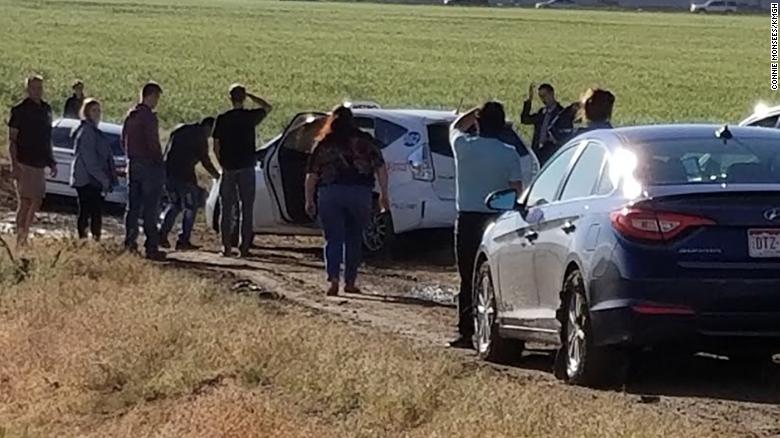 Technology isn’t always foolproof, as about 100 Colorado drivers learned when Google Maps offered them a supposedly quick way out of a traffic jam.

A crash on Peña Boulevard, a road leading to Denver International Airport, prompted the app to take drivers on a detour on Sunday.

But it was too good to be true.

The alternate route took drivers down a dirt road that rain had turned into a muddy mess, and cars started sliding around.

Some vehicles couldn’t make it through the mud, and about 100 others became trapped behind them. 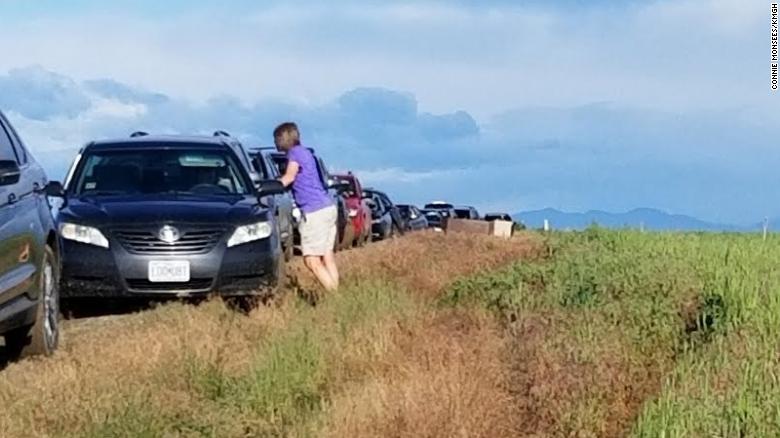 Connie Monsees was on her way to pick up her husband at the airport when she encountered the wreck on Peña Boulevard.

“I thought ‘maybe there’s a detour’ and pulled it up on Google Maps, and it gave me a a detour that was half the time,” she said. “It was 43 minutes initially, and it was going to be 23 instead — so I took the exit and drove where they told me to.

Google said the road was not marked as private.

“We take many factors into account when determining driving routes, including the size of the road and the directness of the route,” the company said in a statement. “While we always work to provide the best directions, issues can arise due to unforeseen circumstances such as weather. We encourage all drivers to follow local laws, stay attentive, and use their best judgment while driving.”

Luckily, Monsees’ car has all-wheel drive, and she was able to get through the sticky situation. She even gave two people a ride to the airport, and they were able to catch their flights.

“I tore up the front passenger wheel well liner,” Monsees said, adding that others had it much worse.