[411 Note: When you hear ludicrous stories like what is happening in Europe – regarding the “control” over people and their choices – people should pay attention and connect the dots. Most folks, unfortunately, do not. Perhaps coming soon to a state near you?]

By Eric Peters
Since they can’t sell electric cars – not enough of them, anyhow – and not without subsidies so huge they amount to outright bribes – the solution appears to be to outlaw all cars except electric cars.

This is no joke.

There are IC engine No Go Zones in Germany and France. The Brits have just decreed a ban on the sale of internal combustion-engined vehicles period, beginning in 2040 – which sounds like a long time from now but isn’t – because car companies begin designing cars about ten years before they see the light of production and so this fatwa means the car companies are on notice that the current generation of cars they are selling is either the last or the second-to-last generation of cars they will be selling . . . at least insofar as they are powered by internal combustion. 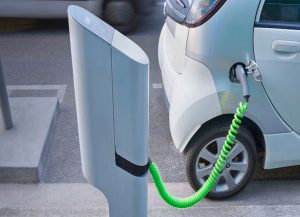 And so, they won’t be wasting resources to design and build the next generation.

It’s not just Britain, either.

If it were, the madness could be contained. Instead, the madness metastasizes. India (well, the government of India) wants all IC engined cars off the road – or retrofitted with electric drivetrains – by 2030, which is only about ten years away and so just over the horizon as far as product planning cycles go. 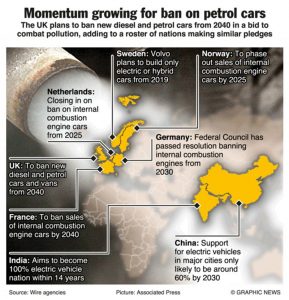 More than a century ago, it was not necessary for any government to decree that horses and buggies – and the first electric cars, for that matter – will be verboten henceforth.

They died a natural death – a free market death.

Internal combustion proved superior. Economically and functionally better than horse (and electric) power. People gave up their buggies and their equines freely, without being “nudged.”

They didn’t have to be.

This ought to raise questions and probably does among the Thinking – but such questions are rarely given voice and answered even less often. 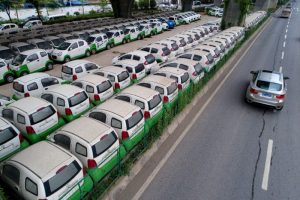 If electric cars are so functionally fabulous, so superior to the Judas Goated internal combustion-powered car, then how come the bans? Why not let the electric car succeed on the merits, organically?

The answer, of course, is that it can’t.

Not yet – maybe not ever.

It’s obvious to anyone who does the math – the EV buy-in cost vs. the cost of gas for an otherwise similar IC-engined car. It doesn’t add up, not favorably, anyhow. There is a reason why arch crony capitalist and rent-seeking kingpin Elon Musk builds electric cars that are quick and sexy and laden with gadgets. It is to shove the economic inferiority of the things under the rug. And if they aren’t economically superior to cars powered by gas and diesel engines well – why bother? 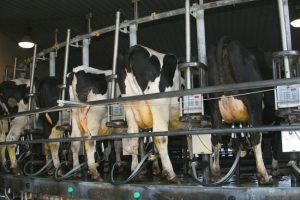 Isn’t it like paying people to build – and buy Porsches?

Startling that this doesn’t grate more than it ought to among the taxpaying masses – who are paying for the subsidized rich to drive around in subsidized rich people’s cars.

Meanwhile, the cars they drive – the ones they can afford to drive – are being regulated and legislated out of existence.

No one talks about the Recharge Issue, either – and it’s a huge issue. Unless you believe that having to wait a minimum of 30-45 minutes every 100 miles or so to feed a partial (80 percent) charge back into the batteries is acceptable or logistically feasible. Imagine hundreds of thousands of EVs queuing up to charge up at the same time.

Imagine what this will do to the grid. 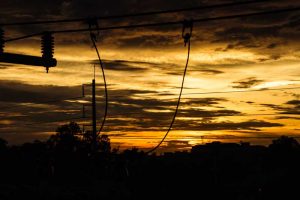 It’s crazier than the combined contents of St. Elizabeth’s Hospital in DC – the nuthouse where they kept lovesick John Hinckley, among others less famous. Which explains why electric cars are not selling, in spite of the subsidies – and despite the quickness and sexiness of some of them.

Thus, the necessity of banning their functionally and economically superior competition. It has come to this because – all the Breakthrough Talk notwithstanding – the necessary breakthroughs haven’t happened and never may. 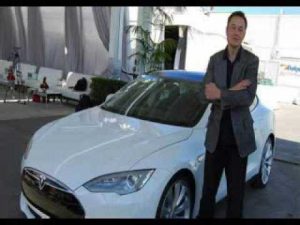 What’s happening is a kind of putsch by the technocrats. And unless these technocrats are exceptionally stupid – which they may very well be – they know perfectly well that absent the endlessly promised Breakthroughs that have yet to materialize and never may – electric cars can never be more than the subsidized toys of the affluent and a recipe for national gridlock.

Now think about what that implies.

The object of this exercise – the banning, on the one hand, of economically and functionally viable internal combustion and, on the other, the mandating of extremely pricey and heavily subsidized electric cars – is to reduce mobility. To limit the average person’s ability travel by private car.

It’s not just Britain – or France or Germany and China and India. The push is worldwide and coming to America, too. EV Production quotas and sales mandates are already in effect in states like California. IC No Go Zones and outright bans are surely next.

It sounds hard-to-believe, but the concatenation of facts is hard to ignore.

More than a century ago, technology liberated the average person, expanded his horizons. 100 years down the road, technocracy is bound and determined to reverse that.