We talked about “The Big Game” earlier this past week – here’s an even better perspective. How these “lightning rods” allow “men” to vent their internal frustrations via other outlets – and never really towards what matters in this world. For those not watching tonight – you’ll enjoy this thought-provoking article.

The government understands this – and desires that strong passions be diverted in a harmless – to the government – way.

Fuuhhhhhtttttball especially but also the others.

These games – a new one to keep people busy almost every day, year-round –  are not so much “bread and circuses,” as they are often called. They are the vivification of the fictional Two Minutes’ Hate in Orwell’s 1984. A means by which the passions – the frustrations and anger of men in particular – are diverted and dissipated.

In order that they aren’t directed at anything important.

Such as the ever-increasing control exercised over men by the state.

In red giant stage America, the average man has little meaningful control over his life. He does as he’s told – from driving the speed limit to paying “his” taxes. In the land of individuality, collectivism and conformity is the rule.

He must Submit and Obey. He must never raise his voice to question authority.

This stifling of independent action, punishment of deviation from any official orthodoxy and relentless suppression of independent judgment and self-reliance… this systematic thwarting of a normal man’s inclination to be a man. . .  well, the pressure builds.

The movie, Falling Down, captured this brilliantly. Unfortunately for Michael Douglas’ character, he wasn’t interested in “the game.”

The demand that men submit and obey is also hammered into today’s boys – usually by women.

Orwell got one thing wrong. It is not Big Brother.

It is Big Sister. 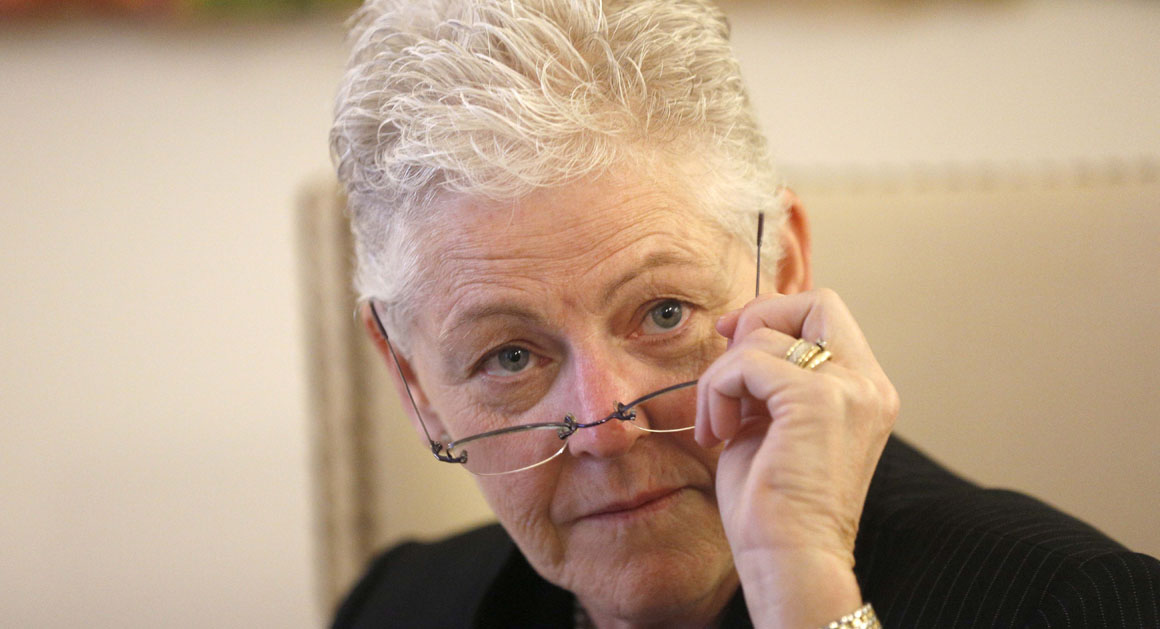 Everywhere, there are short-haired, pants-suited termagants vested with power; the sort who in a better time would have been spinster librarians and generally harmless. Today they infect bureaucracies such as EPA and DOJ and many others besides.

We encounter them at the doctor’s office and DMV.

The beetle-like little men that Orwell described abound, too. But they tyranny of our times is not a masculine tyranny such as Stalin’s. Note that in the Soviet Union, people were still largely free to partake of petty vices such as booze and cigarettes. Soviet power didn’t limit the size of sodas or force people to wear seat belts. It enforced political conformity only.

Maybe that’s why fuhhhhhhttttttball was never a big deal in the Soviet Union.

America’s tyranny is the tyranny of the elementary school marm over grown up men. 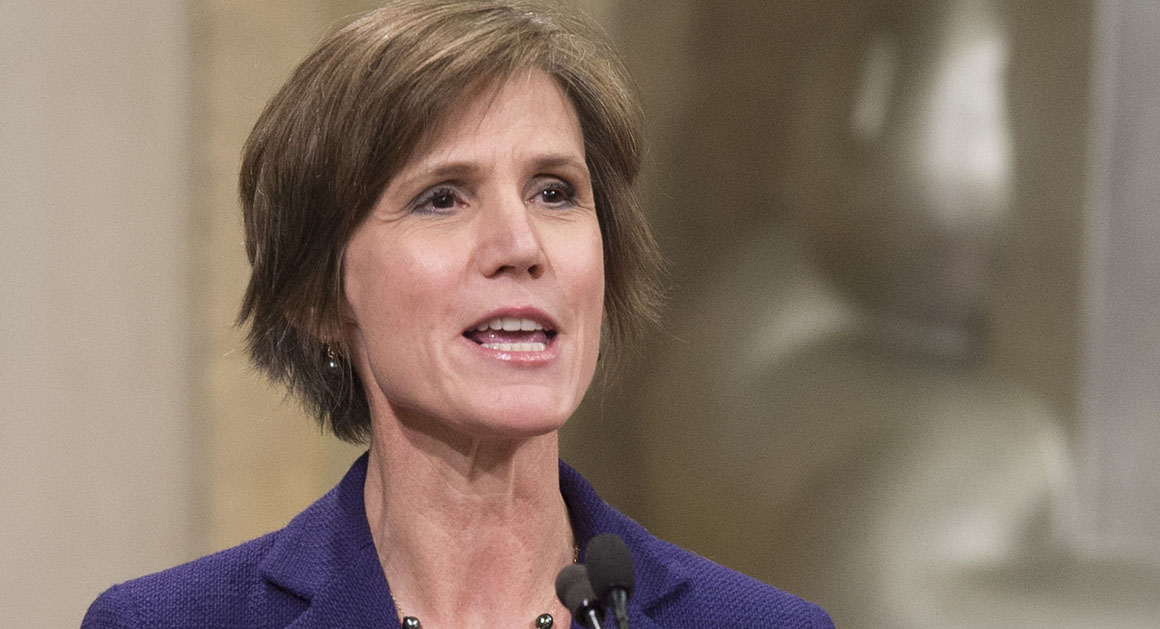 These days, a man can’t even paint his own house without first begging permission from the local Gertrud Schlotz-Klink. . . and if he doesn’t cut his grass when ordered or erects a shed unapproved…

Then a lien or some other encumbrance. Eventually, the thug scrum will come. So he learns to do what he’s told.

The rage boils but silently; it must have an outlet.

He is empowered! On Sunday, he can be bellow like a rutting Cape Buffalo as his team takes the field. He basks in the reflected glory of their victory. He merges with the crowd, it overtakes him. Becomes him.

He is a member of the community of men once more.

This, of course, being not only allowed but encouraged by the government. 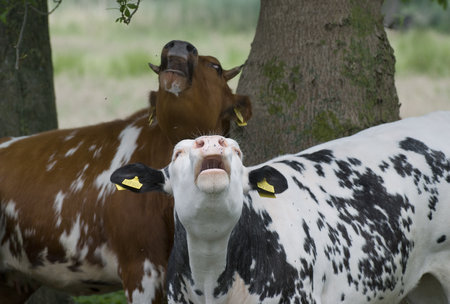 And when “we” lose the game, our cuckolded American sports worshipper is demoralized and dejected – sometimes, for days on end. He feels great disappointment.

But in a way utterly harmless to the government.

He seethes, he yells, he shakes his fist . . . at the enemy team on the screen.

Axiom: The more hopeless a society is, the more under the thumb of the government-corporate nexus, the greater the adulation of professional sports teams and the deification of athletes. It is a kind of sweaty lottery – a means of dangling desperate hopes before hopeless people who might become dangerous if it ever occurred to them that there is no hope for them.

But hey – did you see that tackle?

The most loathsome dog torturing thug, outright rapists and murderers… beloved and forgiven, so long as they can run and throw or catch. 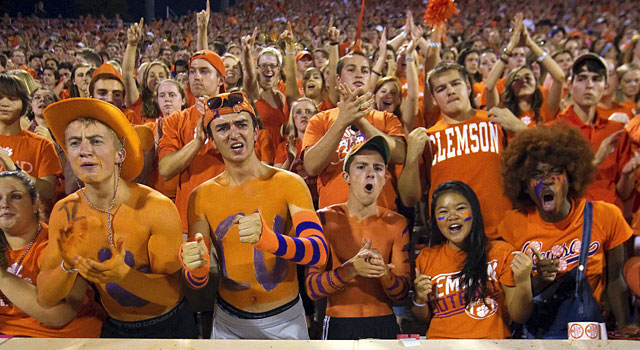 It has been said that religion is the opiate of the masses. But religions center on values – and so, upon philosophy.

In other words, on things that matter.

The game does not matter.

All the natural, healthy emotions – including most especially anger – are adroitly redirected. Instead of being furious about constantly being required to disprove his alleged guilt, about having to submit to random, probable cause-free searches and such like by an increasingly tyrannical state, about being micromanaged and taxed and never, ever left in peace . . . the gelded, stoop-shouldered creature sitting in front of his TeeVeee is apopletic  about that “bad call,” that the “we” weren’t able to convert on third and long.

He is a fan – truly, in the actual derivation of that word. A fanatic  – about things properly the concern of children and the feeble minded.

Just what’s needed, from a certain point of view.

Excellent editorial, thanks for sharing. We did inadvertently find out who won, but it mattered not to us. Focusing on what is important instead of what is perceived to be exciting is a big step for individuals to take. Looking away from what is drawing the attention of the masses often takes strength. But once you’ve amassed that might, you see the dotted lines that much more clearly.